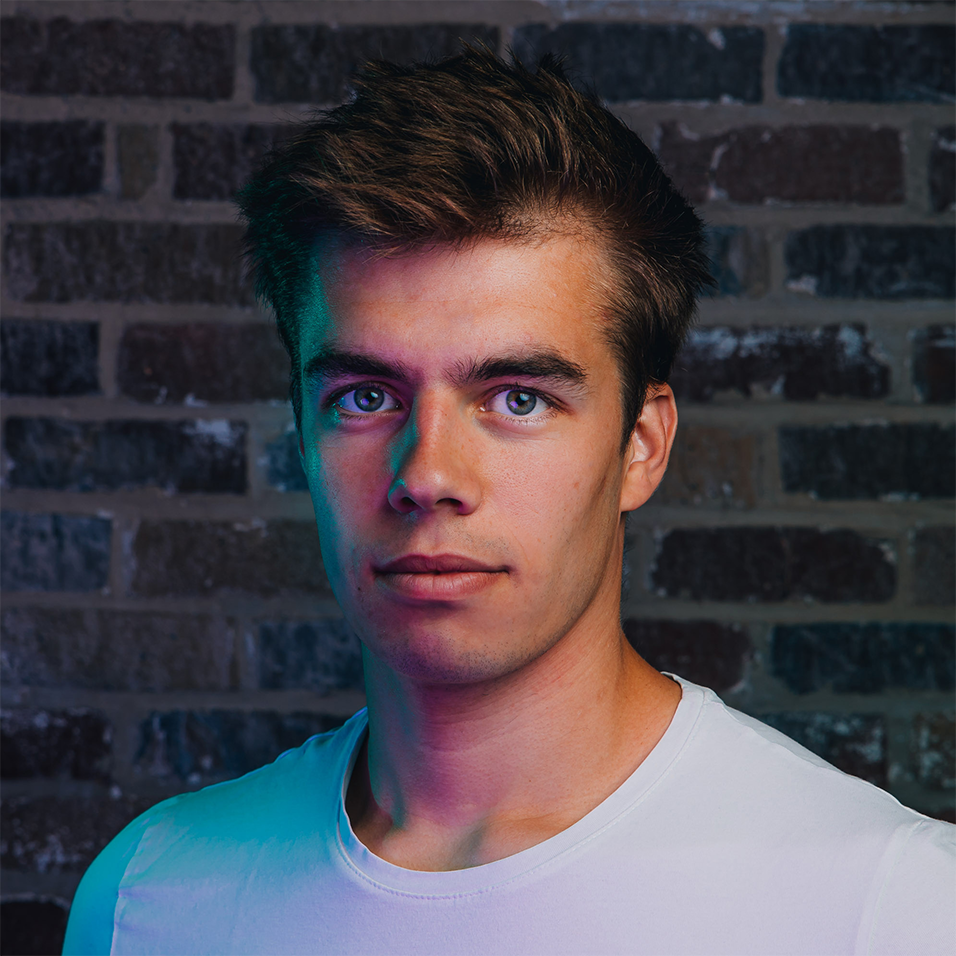 Andreas De Neve is the CEO of TechWolf and is responsible for hiring, fundraising and sales. He champions TechWolf’s core values by negotiating and closing multiple 6-figure deals, raising €2M in seed funding pre-revenue, and overseeing team growth.

Andreas believes that everything in business has two sides: people and process, which is why he focuses on attracting high performers in the TechWolf team. While methods do matter, in the start-up ecosystem, the people that build the rocketship are more important than the processes you have in place.

When asked about the story behind TechWolf and what drove him to join forces with the two co-founders, Andreas looks back at what started it all. He recalls that they first wanted to solve a problem for themselves – how can you match students with the right opportunities? Eventually, the technology they developed for one staffing agency grew to be an AI-based, API-first technology capable of synchronising with existing systems in corporate human resources.