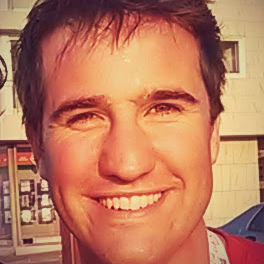 Edward is heading Google Cloud in Belgium and Luxembourg, and leads the strategic digital native accounts in Benelux (so including Netherlands). He studied a Master in trade engineering at the KU Leuven, a MIT (Master in IT) and an MBA at Vlerick. He is a fan of his 2 daughters, Belgian chocolates, and intensive sports like kitesurfing, tennis and triathlon. He joined Google 9 years ago, after 4 years at VMware. Before that, he worked at worlds largest beer company – AB Inbev – as Organization Director, and started his career at HP in various roles in consulting and sales, from which a few years as Global Account Manager.

Google is a technology company with the mission to organise the world’s information and make it universally accessible and useful. It has an outspoken culture on 10X thinking and rule n1 is: Focus on the user and all else will follow.