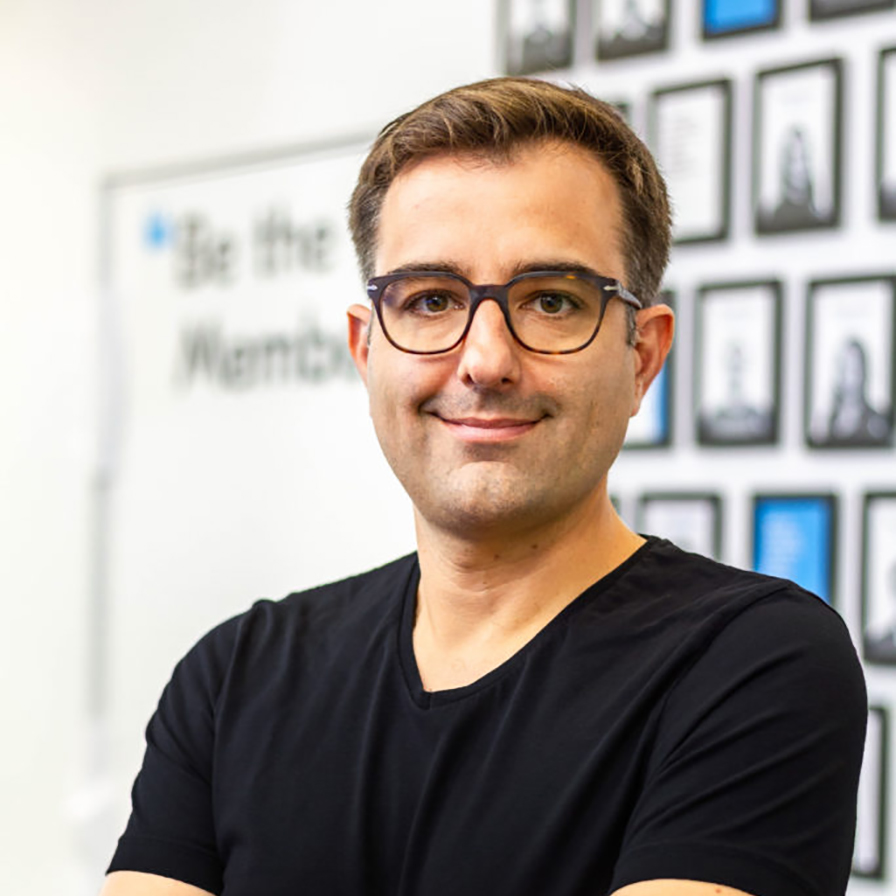 Prior to becoming Chief Executive Officer in October 2016, Nicolas oversaw BlaBlaCar’s global operations and international growth as Chief Operating Officer since 2011. He led the company’s corporate development, overseeing eight acquisitions, expansion to twenty markets, and three successive rounds of fundraising. Nicolas is a strong advocate of agile structures that allow quick iterations in fast-growing environments. He is also a supporter of autonomous local teams and acqui-hires, a strategy he implemented to expand BlaBlaCar’s footprint on a global scale. Nicolas is a regular speaker at leading international conferences and in the media, where he comments on the European startup scene, innovative growth strategies, and mobility.

Prior to joining BlaBlaCar, Nicolas worked for several startups in Silicon Valley during the dotcom boom, before moving on to executive and investor roles, including spending time as a Venture Capitalist at Amadeus Capital Partners in London. He holds an MBA from INSEAD, a Masters in Optics from Ecole Supérieure d’Optique and a Masters in Applied Physics from Paris XI University. Nicolas is also an active angel investor and tweets @nbrusson.