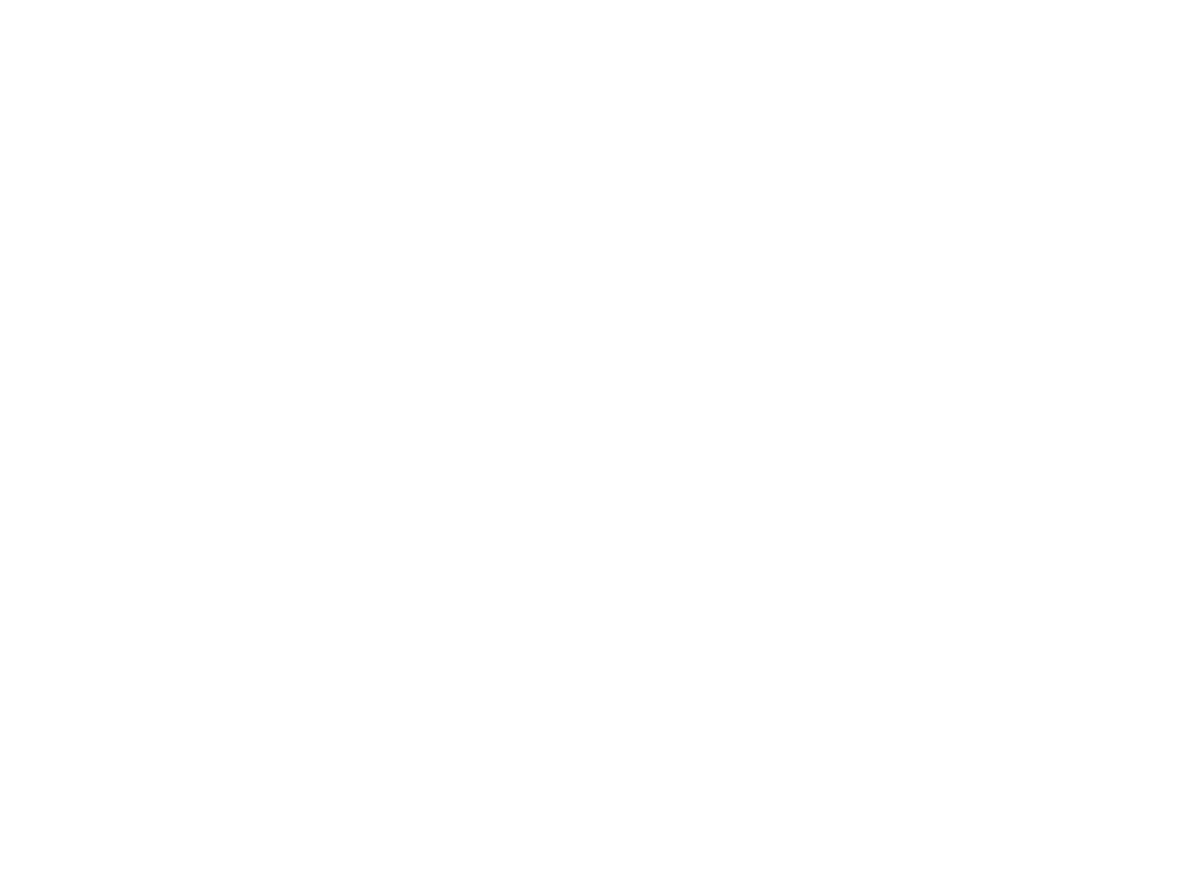 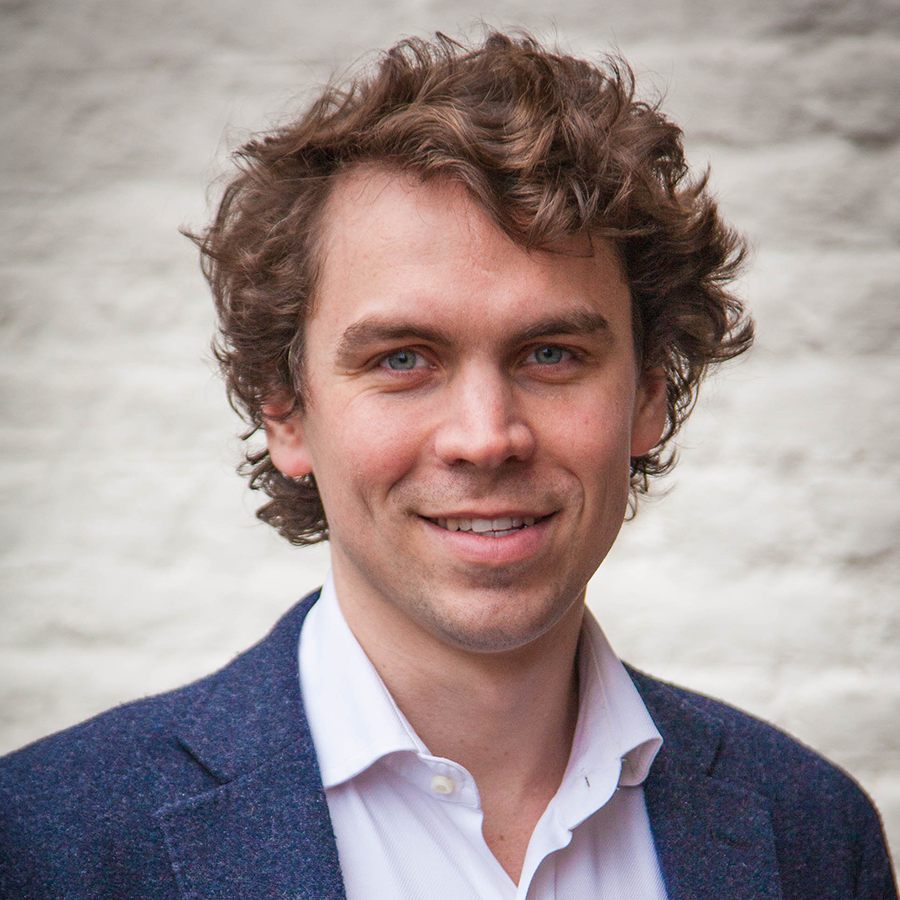 Sébastien is a tech entrepreneur that specializes in Digital Health. After having led an Electronic Medical Record software (Medispring), he is now launching a new patient app that will be announced soon.

During his tenure as Chief Executive Officer, Sébastien grew Riaktr to 5-10mEUR revenue (incl. >35% CAGR), raise 12mEUR in Series A funding and, set-up, grow and develop an organization of over 200 people. In 2016, Sébastien received the Promising Scale-up of the Year award from EY Belgium.

In addition, Sébastien has also been instrumental in the development of Data for Good, which is a program that helps governments and international agencies alleviate poverty, food crises and provide disaster relief where it’s needed most. Thanks to these efforts, Sébastien was nominated to the MIT Innovators under 35 community in Belgium in 2015.